India 2 wickets away from historic series win against South Africa 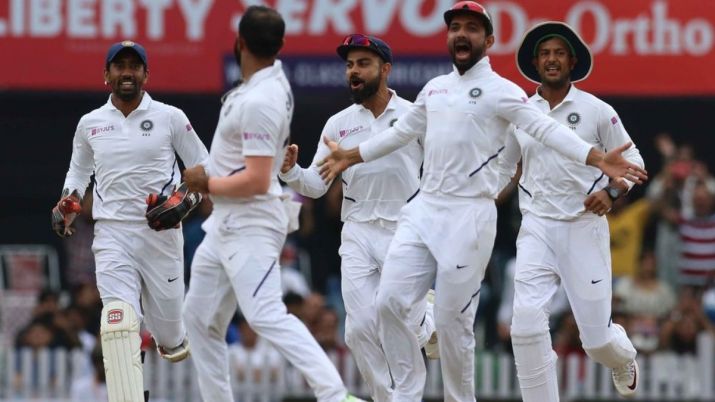 India closed in on a series sweep against South Africa as play came to an end on Day 3. South Africa finished the day at 132/8 with the Indian pacers devastating the hapless South Africans in the second innings.

South Africa still trail India by 203 runs after folding for 162 in their first innings and being made to follow on.

Mohammed Shami struck thrice in a fierce opening spell while Umesh Yadav chipped in with two of his own. Ravindra Jadeja and Ravichandran Ashwin picked up one each as South Africa's slump continued.