Lady Gaga's tweet in Sanskrit is breaking the internet 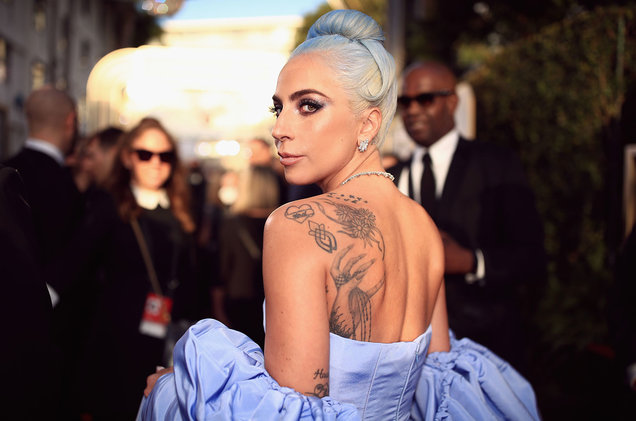 Pop sensation Lady Gaga's latest tweet deserves everyone's attention. Why, you ask? The 33-year-old singer sent the Internet into a tizzy by posting a Sanskrit mantra on her Twitter profile. On Sunday, the A Star Is Born actress shared an encrypted tweet that read: "Lokah samastah sukhino bhavantu."

In case you are wondering, the mantra translates to this in English - "May all remain happy and free and may the thoughts, words and actions of my own life contribute in some way to that happiness and freedom for all." However, just like us, netizens were also confused about Lady Gaga's tweet but more on that later.

Indian users responded to Lady Gaga's tweet with thoughts such as "Good to see foreigners learning and reciting vedas" and "Thank you for posting these powerful lines." One user commented: "Great to see Lady Gaga tweet Sanskrit mantra, which radiates the feeling of love and happiness towards the world." Some of the users also shared the translation of the mantra in the comments section.

Lady Gaga recently featured in headlines after she met with an accident during her show in Las Vegas. She fell off the MGM's Park Theater stage while performing with a fan and injured her hand. However, the singer uploaded an X-ray photo of her hand a couple of days ago, reassuring her fans that she is fine. "When they have to X-Ray almost your entire body... Just dance. Gonna be ok," she wrote.