Student politics should be brought back in right track: GM Quader 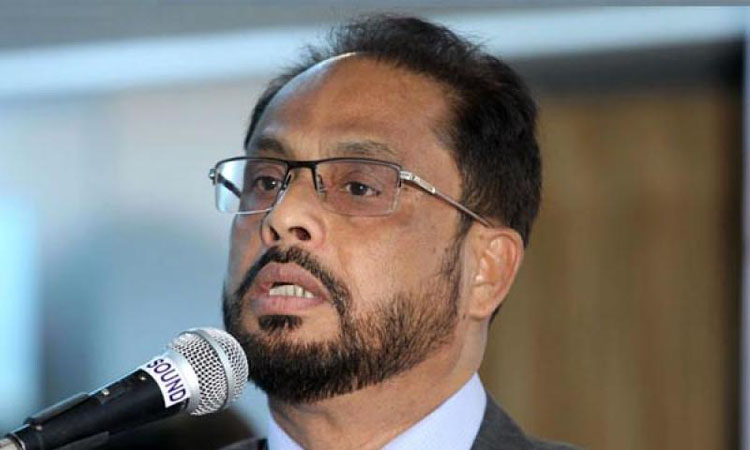 Jatiya Party Chairman and Deputy Leader of the Opposition GM Quader underscored the need for bringing back the student politics in the right track as they are the country’s future leaders.

“The glorious traditions of student politics are going to be lost. So, student politics should be brought back in right track to protect it from crisis,” he said while exchanging views with Jatiya Chhatra Samaj leaders at the auditorium of his Banani office.

Quader said he wanted to build the Chhatra Samaj, the student wing of Jatiya Party, as torch bearers of the society imbued with the ideology of Jatiya Party founder HM Ershad, according to a press release.

He said Ershad never wanted to use Chhatra Samaj in political purpose; rather he encouraged the students in gathering knowledge.

During the view-exchange, Chhatra Samaj leaders were asked to hold the organisation’s central council by November 15 this year.