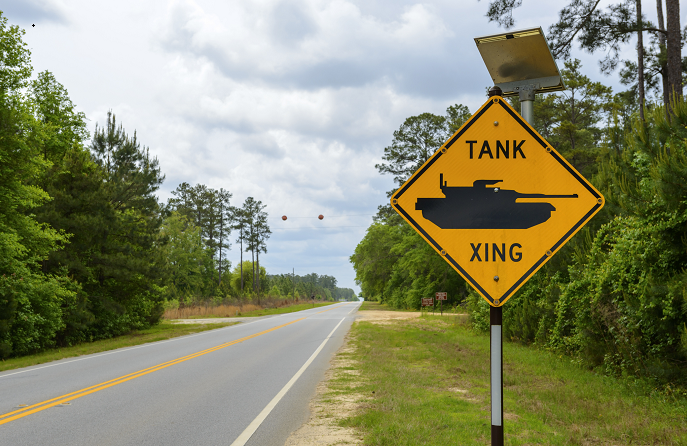 Three soldiers were killed and three more injured Sunday when an armored vehicle crashed during training exercises at Fort Stewart in southeastern U.S. state of Georgia, according to a USA Today report.

The soldiers, with the Army's 1st Armored Brigade Combat Team, were riding in a Bradley Fighting Vehicle. Three soldiers were pronounced dead at the scene, and the others were evacuated to a nearby hospital where they are being treated and evaluated for their injuries, said the report.

"We are extremely saddened by the loss of three Dogface Soldiers, and injuries to three more," said Aguto.

The investigation was underway and details of the incident were not immediately released.

The 450-square-mile Fort Stewart-Hunter Army Airfield, which is home to the 3rd Infantry Division and more than 18,000 soldiers and 4,000 Army civilian workers, is responsible for training, equipping, deploying, and redeploying active and reserve Army units.

Earlier this month, almost two dozen paratroopers were injured at Camp Shelby in another southern U.S. state of Mississippi when troops jumping from a C-130 in high winds and were blown from their intended drop zone into a group of pine trees, said the report.