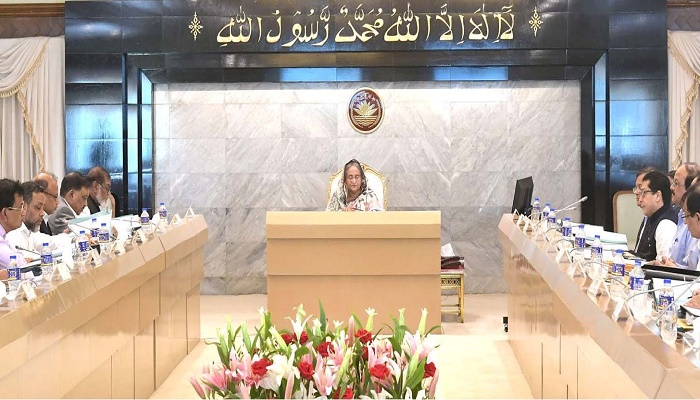 “The NICAR gave approval to 15 proposals including conditional formation of Faridpur City Corporation (FCC), seven new police stations and one municipality,” Cabinet Secretary Mohammad Shafiul Alam told a news briefing at the Secretariat after the meeting at PMO here.

So, Faridpur City Corporation will soon be formed after it is turned into a division, he added.

The police stations which got NICAR approval are: Padma Bridge Uttar, Padma Bridge Dakhin, Darshana in Chuadanga, Bhulli in Thakurgaon, Bhasanchar in Noakhali, Rangunia in Chittagong, and Eidgah in Cox’s Bazar while the new municipality is Biswanath in Sylhet.