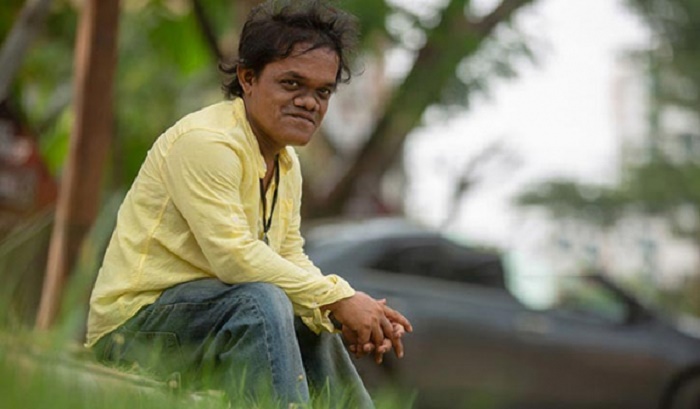 Television director and actor Humayun Sadhu, hospitalised on October 5, has been kept on life support early on Monday.

He was shifted to the Intensive Care Unit (ICU) at Square Hospitals in the capital around 2:00am, Producer Mustafa Sarwar Farooqi said, reports Banglanews24.

Mustafa Sarwar Farooqi said, 'Humayun Sadhu had a brain stroke before. At the doctor's suggestion, we had planned to take him abroad. But on Sunday night, his has a second brain stroke. And then, he has been put on life support.

'Sadhu’s condition is critical, he is struggling for life. I urged all to pray for his quick recovery wish,” added the filmmaker, famed by 'Doob'

Humayun Sadhu was admitted to Park View Hospital Chattogram as he fell ill seriously on October 5. Later, he was shifted to Bangladesh Specialized Hospital in Dhaka.

On Thursday (Oct 10), Farida Akhter, elder sister of Humayun Sadhu, told Banglanews that for about a week, Humayun has been suffering from fever. Infection was found in his blood. He could not speak to anyone.

Television director, script writer and actor Humayun Sadhu is a man who wears many hats.

He has written the book, Nonai, which will be unveiled at this year's Ekushey Boi Mela in last February.