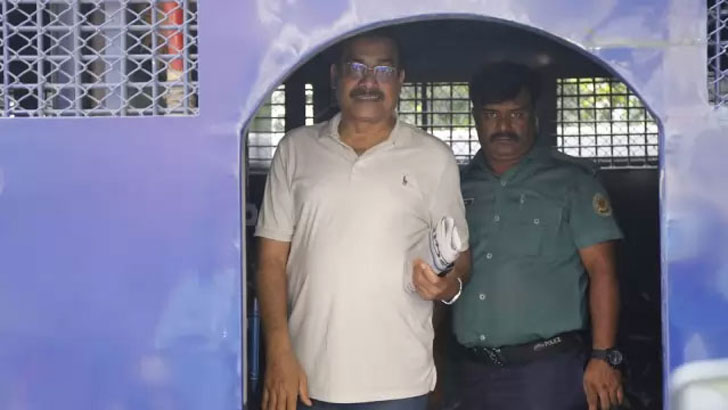 According to the prosecution, Harun-ur-Rashid imported a duty-free vehicle at Tk 11.65  lakh in 2004. Later, he in collusion with Imtiaz sold out the vehicle to Enayetur  Rahim at Tk 97 lakh.

Later, sub-inspector Mohammad Yunus Ali of Tejgaon Police Station filed a case against MP Harun and two others on March 17, 2007.