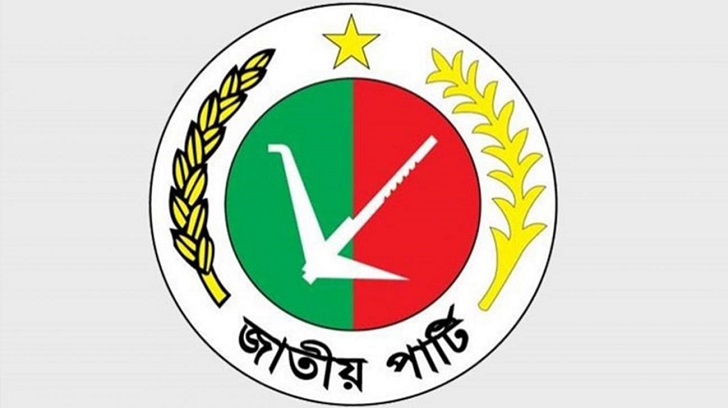 The opposition Jatiya Party (JP) has been undertaking an all-out reorganization process across the country including the capital ahead of the party’s next national council scheduled for December 28.

“The reorganization process is underway in full swing. Our eight divisional organizational teams are carrying on activities across the country,” JP Chairman GM Quader told the Daily Sun.

He said they are also working to form a preparatory committee for the council and the committee will be finalised soon.

The JP earlier formed eight divisional organizational teams to supervise the reorganizational process of the party’s different units across the country.

Talking to the Daily Sun, JP Secretary General Moshiur Rahman Ranga said, “Our party reorganization process is underway ahead of the national council.”

“We are holding councils of different units of Jatitya Party in Dhaka city. We have already held the councils of 21 out of 26 ward units in Dhaka north,” Jatiya Party presidium member SM Faysal Chishti said.

Party insiders said current chairman GM Quader and senior co-chairman Raushan Ershad are likely to contest for the topmost post of the party as the internal feud continued. The party is now somewhat divided into two factions – one led by GM Quader and the other by Raushan Ershad.

Talking to the Daily Sun, GM Quader said if necessary they can go for voting to elect the leadership. “I will take all necessary preparations to elect the party’s leadership in a democratic process,” he added.

Jatiya Party sources said the party will bring a massive change in its charter ahead of the council session in a bid to curtail the power of the party chairman. “We will amend the party charter in our general meeting as article 20 of the party constitution has given absolute power to the chairman. We will amend the party charter to curtail the absolute power of its chairman,” Moshiur Rahman Ranga told the daily sun.  Jatiya Party insiders said Rahgir Al-Mahe Ershad alias Shaad Ershad who has been elected as MP in the Rangpur 3 by-polls, may also be a candidate for the party’s chairman post in the next council session. Though the party has survived a major split through selecting Raushan Ershad as leader of the opposition and declaring date of party’s council session but it was temporary as the party’s two big groups are not united yet and were working to gain support for their sides, the sources added. “The party may split again. It is just a matter of time. If the party leaders cannot settle the crisis over the party’s leadership ahead of the council then it may face a big crisis,” said a central leader of the Jatiya Party.

On May 4, Ershad, at an urgent press conference at his Baridhara residence in the capital, announced the name of his younger brother, GM Quader, as the acting chairman of Jatiya Party and said that GM Quader will become the chairman of the party in his absence.

HM Ershad was re-elected as chairman of the Jatiya Party in its 8th national council session held at Institution of Engineers, Bangladesh in Ramna of the capital on May 14, 2016.

Ershad’s wife and Leader of the Opposition in Parliament Raushon Ershad was elected as senior co-chairman while his brother GM Quader became co-chairman in the party’s Eighth National Council. ABM Ruhul Amin Howlader was elected secretary-general in the council.