BCB awaits govt nod for sending U-16 team to Pakistan 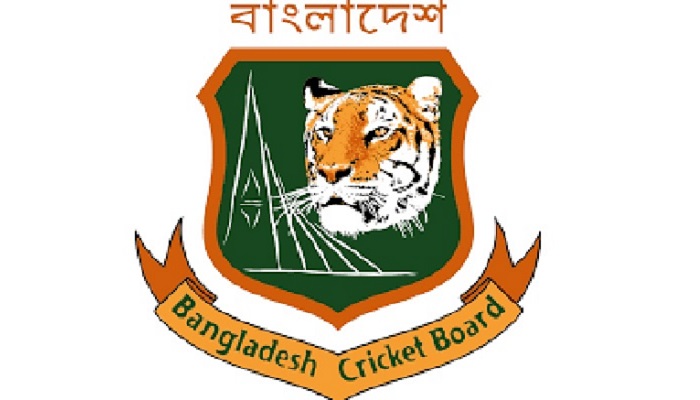 Bangladesh Cricket Board (BCB) is waiting for the government’s approval for sending the U-16 cricket team to Pakistan, the board’s Chief Executive Officer Nizam Uddin Chowdhury said Sunday.

The young players are scheduled to fly to Pakistan on Monday but the BCB did not get clearance from the government until the evening.

“A Bangladesh security inspection team is now in Pakistan. We’ll take steps about sending our team to Pakistan according to their report,” Nizam told media.

“I hope to get the security report by today or tomorrow (Monday) morning,” he said.

U-16 coach Mizanur Rahman told media that the teenagers are focusing on the game.

“We’re ready to fly to Pakistan. As far as I know, the tour is confirmed. Thy boys are up for playing a good brand of cricket in Pakistan. They aren’t thinking about security or other things. They are just focusing on their games,” he said.

The U-16 team are scheduled to play two four-day and three one-day matches in Pakistan.