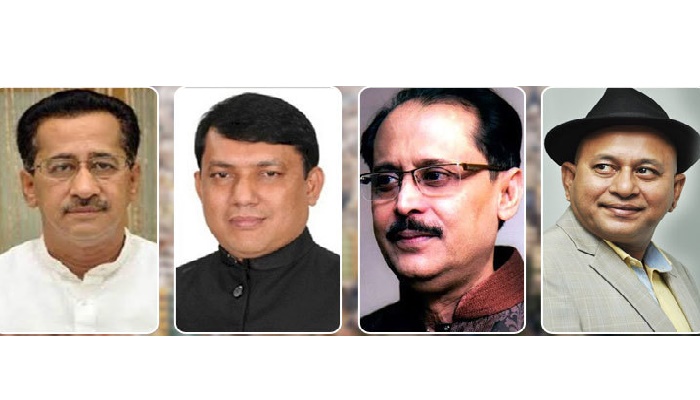 The meeting started at around 5:30pm on Sunday at the Prime Minister's official residence Ganabhaban in the capital.

A central leader said a list containing names of 40 people including 26 presidium members, 9 organisational secretaries and five joint general secretaries has been sent to Ganabhaban.