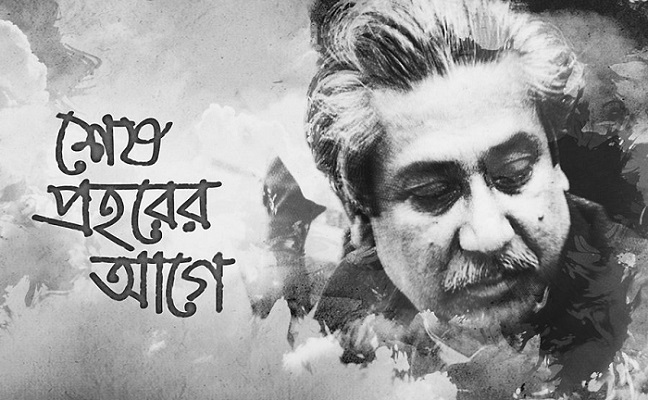 A total of 62 scripts have been finalised for making short films and documentaries on Father of the Nation Bangabandhu Sheikh Mujibur Rahman to celebrate the yearlong ‘Mujib Year’ from March 17, 2020 to March 17, 2021 on the occasion of his birth centenary.

A sub-committee of the Bangabandhu’s Birth Centenary Celebration National Implementation Committee at a meeting on Sunday selected 36 scripts for making short films and 26 for documentaries on Bangabandhu.

Committee Chairman Akbar Hossain Pathan (Farooque) presided over the meeting held at the International Mother Language Institute in the city.