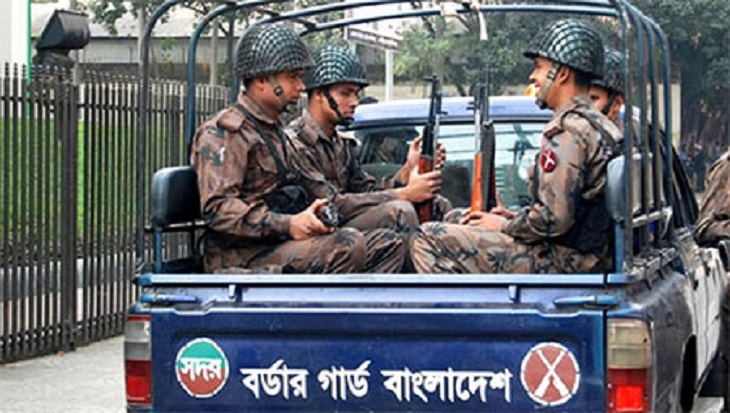 Four platoons of BGB were deployed in Bhola in a bid to tackle the pent-up situation after the clash between local people and police at Borhanuddin upazila on Sunday.

BGB will try to tackle further unwanted situation alongside police in the area.

At least four people were killed and over 50 others injured in the clash following a demonstration at Eidgah ground in Borhanuddin upazila demanding punishment of a youth named Biplab Chandra Shuvo for his reportedly making derogatory remarks about Prophet Hazrat Muhammad (SM) and sharing that with his Facebook friends.