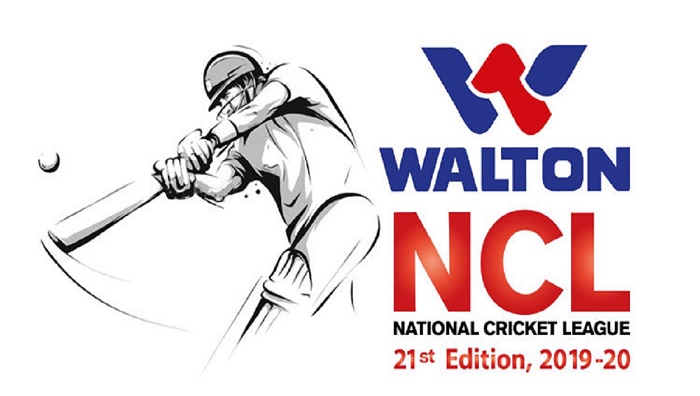 Khulna Division beat Rajshahi Division by seven wickets in the second round of the ongoing National Cricket League (NCL) on Sunday at Sheikh Abu Naser Stadium in Khulna.

Resuming their overnight total of 15 for 1 in pursuit of 123 to win the game, Khulna reached the target of 123 for three in 22.1 overs and sealed the game by seven wickets.

Soumya Sarkar, who suffered a duck in the first innings, remained unbeaten for 50 while Imrul Kayes posted 22 and Mohammad Mithun scored 27.

Shafiul Islam, Monir Sheikh and Sunzamul Islam took one wicket each for Rajshahi in the final innings of the game. But their efforts were not enough for them to win the match.

With this win, Khulna secured a total of 9.7 points from this game while Rajshahi bagged only 1.1 points.

In reply, Khulna put up 309 runs and secured a 48-runs lead at the end of first innings of each team.

Nurul Hasan Shohan hit unbeaten 97 while Imrul Kayes came up with 93. These two batsmen help Khulna to a commanding position in the game.

In their second innings, Rajshahi tumbled cheaply scoring only 170/10 in 60 overs. Najmul Hossain Shanto scored 60 and Mushfiqur Rahim came up with 44.

Al Amin Hossain and the experienced spinner Abdur Razzak bagged four wickets each in this innings for Khulna.

In the final innings of the game, Khulna needed 123 to seal the game and they did it with seven wickets in hand.

Wicket-keeper batsman Nurul Hasan Shohan won the man of the match award for his unbeaten 97 in the first innings of Khulna.