Pakistan will achieve all FATF targets in time: Qureshi 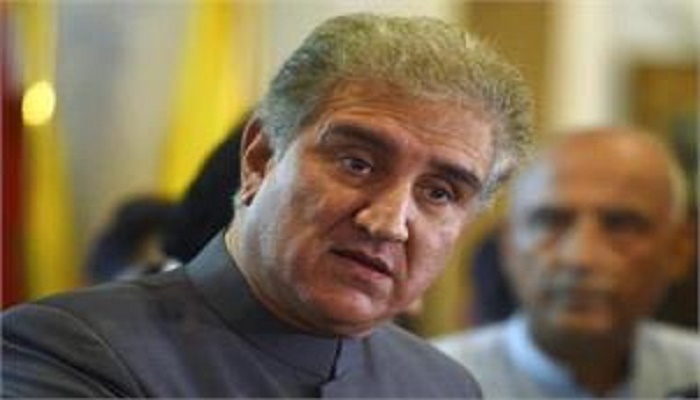 The Pakistan government will achieve all targets sets by the Financial Action Task Force in time to get the country out of the anti-money laundering watchdog's grey list, Pakistan Foreign Minister Shah Mehmood Qureshi has said as he accused India of trying to blacklist it.

Qureshi's remarks came after the Paris-based FATF put Pakistan on notice on Friday, warning that it will be blacklisted if it does not control terror funding by February, reports PTI.

The FATF plenary noted that Pakistan addressed only five out of the 27 tasks given to it in controlling funding to terror groups like the Lashkar-e-Taiba, Jaish-e-Mohammad and Hizbul Mujahideen, responsible for a series of attacks in India.

The FATF is an inter-governmental body established in 1989 to combat money laundering, terrorist financing and other related threats to the integrity of the international financial system.