Ahead of assembly polls, another BJP leader, wife shot dead in India’s Jharkhand 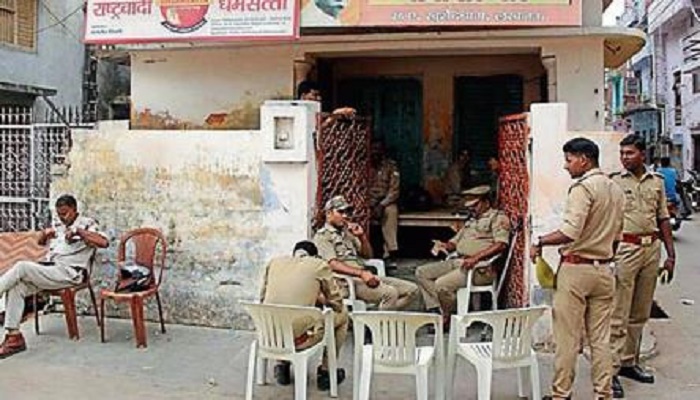 Ahead of  assembly elections in Jharkhnd, a local BJP leader who was a deputy village headman was shot dead along with his wife in front their children by unknown assailants in Jharkhand’s Maoist dominated Khunti district, around 50 km from the state capital, police said on Sunday.

The man was identified as Sheetal Munda, who was BJP’s booth president at Kudapurti panchayat, and his wife as Maade Hassa.

The incident took place late Friday evening. However, villagers reported it to the police on Saturday morning. Two of the couple’s minor children were at home when they were shot. Munda was survived by two daughters and a son, reports Hindustan Times.

Assembly elections in Jharkhnd are about to be announced.

This is the second incident in past four months in Khunti district. In July, armed assailants in uniforms of PLFI, a Jharkhand-based Maoist faction, had gunned down a local BJP leader, Maagho Mundu, his wife and a son at Hethgoa village under Khunti district.