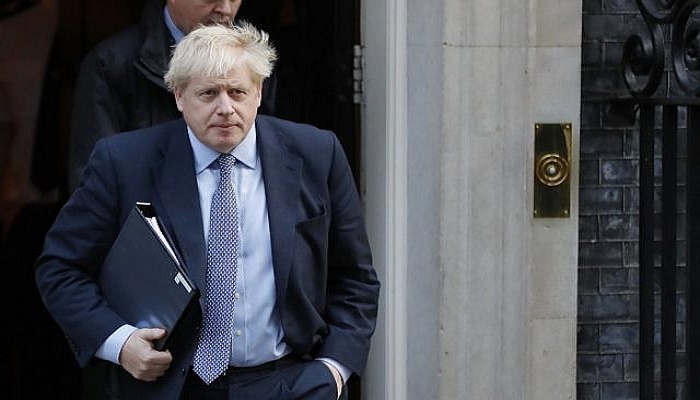 Ministers insist the UK will leave the EU by 31 October, despite a letter sent to Brussels asking for a delay.

UK Prime Minister Boris Johnson sent the letter - unsigned - after a major setback in the Commons to his Brexit strategy.

But the request was accompanied by a second letter, signed by the PM, saying he believed a delay would be a mistake, reports BBC.

Foreign Secretary Dominic Raab said the PM had "proved the doubters wrong" by getting a new deal and he was confident Brexit would still happen on Halloween.

EU Council President Donald Tusk has acknowledged receipt of the UK's extension request and said he would consult EU leaders "on how to react".

Mr Johnson has spoken to fellow leaders and Mr Tusk, telling them the letter "is Parliament's letter, not my letter".

The prime minster had intended to bring his deal to Parliament on Saturday - the first such sitting in the Commons for 37 years - and ask MPs to approve it.