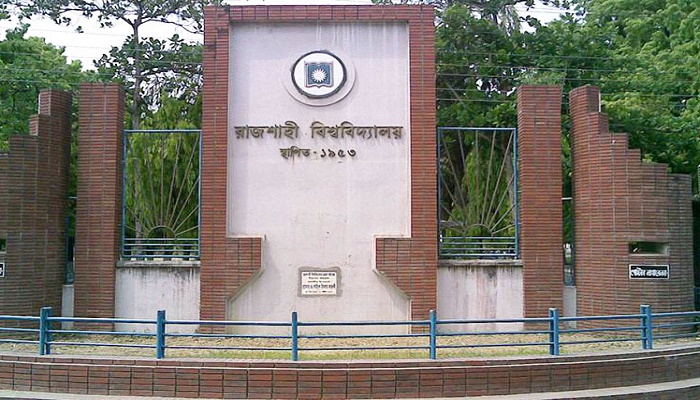 The admission tests for the first year honours students under 2019-20 academic session of Rajshahi University (RU) will be held on October 21 and 22.

This year, 69,383 students will appear in the test against 4,713 seats including some special quota ones in 58 departments under nine faculties and two institutes while the number of submitted applications is 78,090.

The admission test will be held in three units instead of the previous five units this year, reports BSS.

RU authorities revealed this information in a press conference ahead of the admission test at its Senate Building on Saturday.

All kinds of admission related information will be available in http://admission.ru.ac.bd/ website, he added.