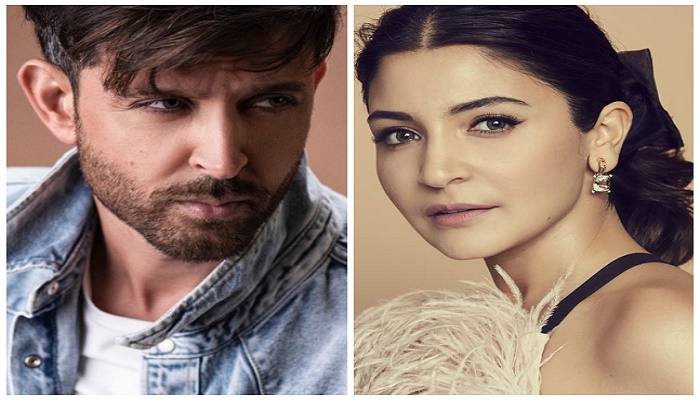 She will pair up Hrithik Roshan for the first time in the film titled Seven, which is said to be the remake of Amitabh Bachchan and Hema Malini’s hit 1982 film, Satte Pe Satta, reports Hindustan Times.

Farah had recently hinted about the film in an interview to IANS. She had said, “Hopefully, we will make the announcement by Diwali.”

The film tells the story of seven orphan brothers who live amid chaos until one of them falls in love with a nurse.

Anushka was last seen opposite Shah Rukh Khan in Zero, which did not turn out to be a success.