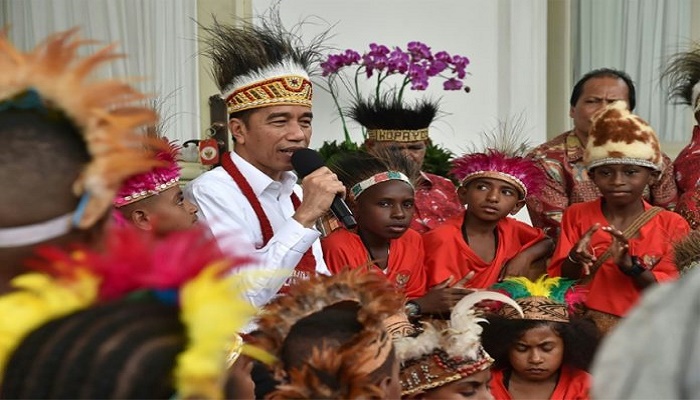 Indonesia’s President Joko Widodo will kick off a fresh term Sunday, facing a wave of crises.

Sunday’s inauguration also comes a little over a week after his chief security minister Wiranto was stabbed in an attack by two members of a local extremist outfit allied to the Islamic State group.

More than 30,000 security personnel were deployed in the capital Jakarta amid fears of another attack during an inauguration ceremony for Widodo, 58, and Vice President Ma’ruf Amin, 76, attended by foreign delegations and heads of state, which is scheduled to start at around 2:30 pm (0730 GMT).

Jokowi — a popular, heavy metal-loving former businessman from outside the political and military elite — was hailed as Indonesia’s answer to Barack Obama when he was first elected in 2014 to lead the world’s third-biggest democracy.