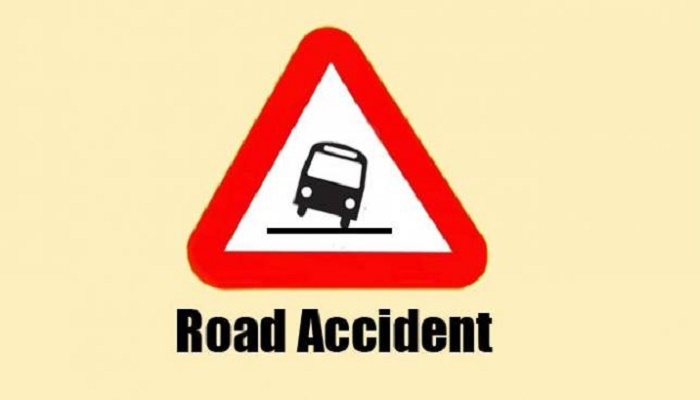 A motorcyclist was killed and four were injured in a head-on collision between a bus and a truck in Dhamrai, on the outskirts of the capital, on Friday night.

The deceased was identified as Sajedur Reza Sumon, 27, and son of Selim Reza, hailing from Magura district.

A Dhaka-bound bus collided with a truck coming from opposite direction at Dautia area of Dhamrai.

During the collision, the bus also hit a motorcycle. The motorcyclist Sumon was injured critically after falling down from his bike.