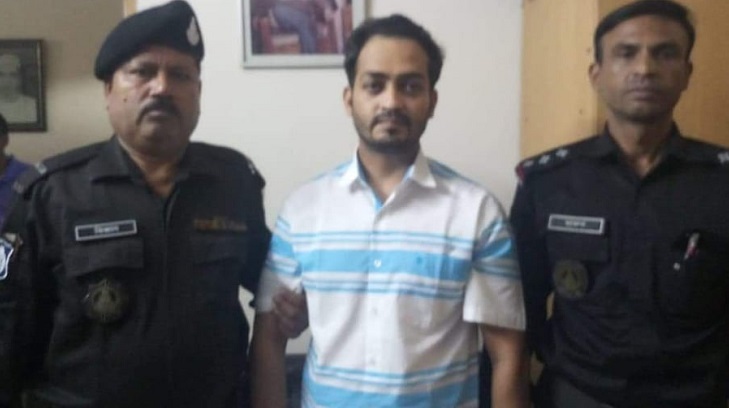 A team of RAB-2 with the presence of Rajib is conducting a drive at the councillor’s Mohammadpur house in the capital on early Sunday.

Tarequzzaman Rajib, Jubo League leader and DNCC councilor of ward-33, was arrested from Baridhara area of the capital on Saturday night for his alleged involvement in illegal casino business.

Rajib, also a joint general secretary of Jubo League’s Dhaka North unit, was arrested on specific allegations as part of the ongoing drive against casino and corruption, he added.

The ward councillor went into hiding after the crackdown on illegal casino business began on September 18.