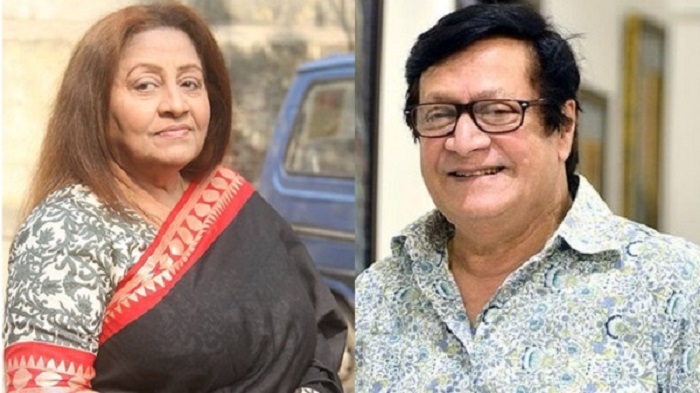 An ‘Indo-Bangla Film Awards ceremony-2019’ will be held for the first time in Dhaka on Monday to popularise films as an entertainment media in the two countries.

This is the first time such a program is being held. Awards will be given in three categories to those Bengali films released in Bangladesh and India between June, 2018 and June 2019.

Besides, lifetime achievement awards will be given to West Bengal actor Ranjit Mollik and Bangladesh actor Anwara Begum.

The announcement was made at a gala ceremony at a hotel in Kolkata on Friday evening.