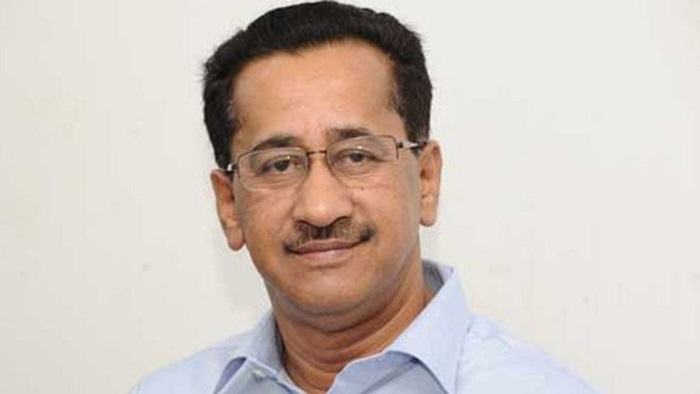 The Jubo League, youth wing of the ruling Awami League, is likely to get an acting chairman to replace Omar Faruk Chowdhury who became ‘inactive’ in politics since the start of the ongoing anti-graft drive following controversies surrounding the 71-year-old man.

Sources hint that Awami League President and Prime Minister Sheikh Hasina may appoint an acting chairman for Jubo League (JL) after her meeting with the organisation’s leaders scheduled for late Sunday at Ganabhaban.

The necessity to appoint an acting chairman as the JL will elect its next leadership through its council session slated for November 23.

The JL has been facing criticism from various quarters on how a 71-year-old chairman and a 64-year-old general secretary have been serving the associate organisation of the ruling party.

Many questioned if they were youths?

Besides, a travel ban was imposed on Omar Faruk amid the ongoing crackdown on corrupt politicians.

Awami League general secretary Obaidul Quader said earlier that the age limit for Jubo League leaders and members and other relevant issues would be discussed at Ganabhaban on Sunday.

Party insiders said that Omar Faruk played an autocratic role in JL after being elected as its chairman.

Omar Faooque has suddenly been cornered in the party after many leaders were arrested for their alleged involvement in illegal casino business.

There is an allegation that Omar Faruk Chowdhury was their patron.

They also alleged that Omar Faruk was also involved in trade of party posts and used to misbehave with party leaders.

The central Bangladesh Bank has asked for information about the bank accounts of Omar Faruk and law enforcement agencies have imposed a travel ban on him.

Under the circumstances, the JL held its last presidium meeting without Omar Farooque.

“It’s impossible to hold any meeting keeping the chairman away from the meeting. But, we did this time on the direction of Sheikh Hasina,” one JL presidium member said without anonymity.

Apart from deciding the fate of Omar Faruk , the meeting may fix the age limit for doing politics under the JL.

Sources said the prime minister may fix the age limit to 45-year for running the politics of Jubo League.

Although a month is away from the next council session, but the organisation is yet to start its preparations.

The ruling party took the decision to hold council sessions of four associated bodies by November.