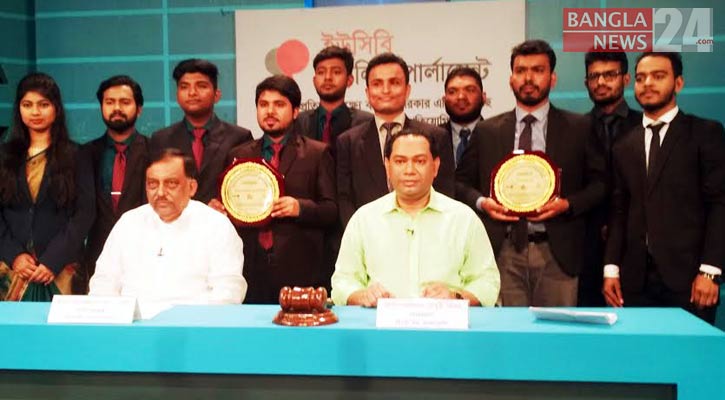 Home Minister Asaduzzaman Khan Kamal on Saturday said the government has taken measures for filing a flawless charge sheet over the murder of Abrar Fahad, a second-year student of Bangladesh University of Engineering Technology (BUET).

“We have taken measures for filing a flawless charge sheet in Abrar murder case before the court soon aimed at ensuring justice to his family,” he said while speaking at a function as the chief guest at Bangladesh Film Development Corporation (BFDC) in the capital.

Kamal said the drive will be continued until elimination of corruption and illegal drugs from the country side by side establishing a beautiful society for the new generation.

“The government is re-arranging RAB, BGB and Police along with the law enforcement agencies as sustainable development needs sustainable security system,” he added.

Referring to the Awami League government’s rule, the minister said Durga puja was celebrated at around 32,000 puja mandops across the country. The number of puja mandops was only 9,000-10,000 when Awami League assumed power in 2009, he added.