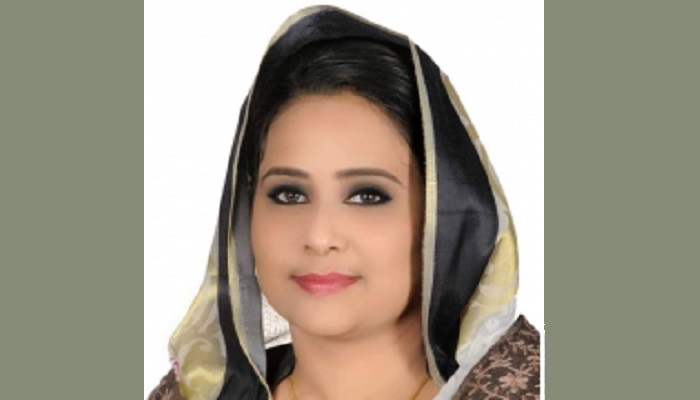 So far some eight female students have reportedly sat for examinations instead of an Awami League (AL) lawmaker, according to media reports.

Such examination fraudulence was disclosed in an investigative report by a private TV channel on Friday.

She got enrolled in a Bachelor of Arts (BA) course under the Bangladesh Open University (BOU) to heighten her educational qualifications. But she relied on cheating in the exams to pass the course.

So far thirteen examinations in first four semesters under the BA course were held, but MP Bubly didn’t attend any of them.

According to the investigative report, MP Bubly hired so far eight female students to give proxy exams.

They are sitting for the examinations instead of the lawmaker in an educational institute in Narsingdi, while she is living with her family members in the capital.

The academy authorities also allowed her to do such irregularities due to her influence as a lawmaker in the locality.