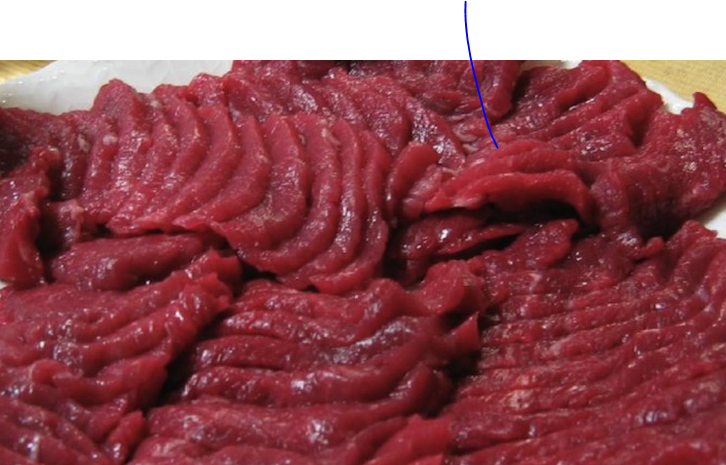 In September, policemen from the Liulin Branch of the Public Security Bureau of Zhengzhou found a suspicious van loaded with several boxes of meat products without Chinese labels. These products later were identified as unquarantined beef from Brazil.

Earlier this week, police captured four suspects who were unloading beef in a market and seized 2,000 tonnes of beef at the scene.

An investigation showed that the four people were dealers of smuggled beef. They have been involved in trading smuggled beef for a year and a half. The smuggled beef came from countries such as Argentina and Brazil. A total of 100 million yuan (about 14.1 million U.S. dollars) was involved in the case.

To date, the four suspects have been put under criminal detention, and further investigation is underway.