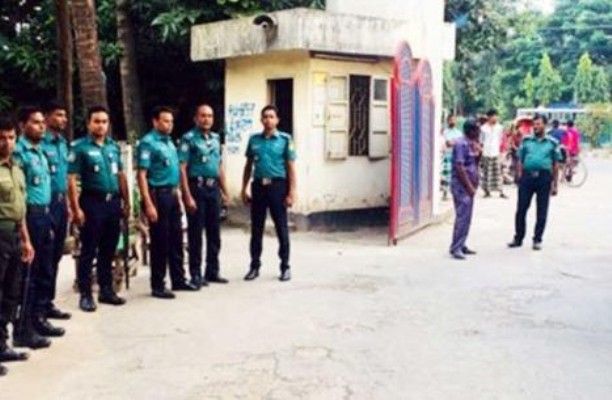 The election of Bangladesh Film Artists Association is scheduled to be held October 25.

Ahead of the election, some members of law enforcing agency have been deployed at Bangladesh Film Development Corporation (BFDC) on Saturday to avert any untoward situation.

Misha and Zayed are contesting under a panel while few renowned actors like Moushimi, Iliyas Kobra, Nana Shah also submitted their nominations as independent candidates.