EC goes to four countries for registration of expat voters 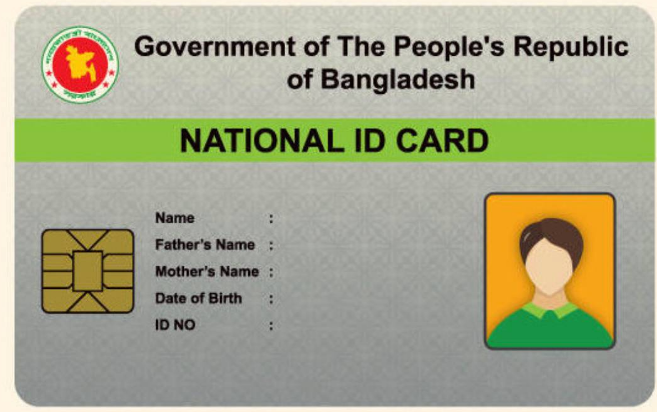 The Election Commission has planned to send its teams to four countries -- Saudi Arabia, Malaysia, the United Arab Emirate (UAE) and the United Kingdom (UK) -- to enroll Bangladeshi voters, according to its officials.

As part of enrolling the expatriates in the electoral roll of Bangladesh, the Commission earlier initiated a move for sending its team to Singapore to make them voters as a pilot project, the officials said.

They said the EC had all sorts of preparation to initiate the enrolment process by visiting Singapore in September last, but it could not send its team as it did not get the green signal from its government.

Since the Singaporean government is yet to give permission, the Commission has planned to start the voter enrolment process in four other countries as soon as possible, they added.

“We’re fully ready to go to Singapore and awaiting the permission from its government to send our team. By the time, we’ve taken a plan to go to four other countries – Saudi Arabia, Malaysia, the UAE and the UK,” said Director General of the EC’s National Identity Registration Wing Brig Gen Saidul Islam.

“We’ll go to the four countries within 15 days,” he hoped adding that they have a target to go to 50 countries across the world by 2020 to enroll the expatriates in Bangladesh voter list.

The Commission will first arrange videoconferences with Bangladesh missions in the four countries before opening the process for submitting application form online by the expatriates, he told UNB.

The NID Wing DG said the EC will not go to all the countries of the world as Bangladeshis are, in fact, concentrated in some 50 countries.

The Bangladeshis staying in other countries will be able to be voters going to the nearby country where the Commission will open desks to enroll them as voters, Saidul Islam added.

Following the data verification, the EC will send its teams to the four countries to collect biometrics – fingerprint and iris-- of the expatriates. The Automated Fingerprint Identification System (AFIS) will be used in the NID server to prevent the duplicity of voters. Then the authenticated voters will be incorporated in the NID central server.

On completion of the process, the Commission will deliver the smart NID cards to the expatriates through Bangladesh missions in the foreign lands, said officials at the NID wing.

The expatriates will be able to fill application form online from any place. Besides, the Commission will set up helpdesk in the missions to provide help over filling the forms.

About one crore expatriate Bangladeshis are now living in 165 countries of the world.

The major countries having larger number of Bangladeshis include Saudi Arabia, the UAE, Oman, Malaysia, Qatar, Singapore, Kuwait and Bahrain.