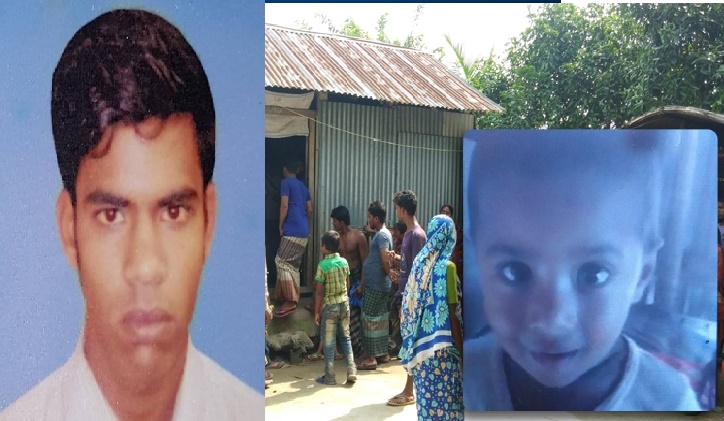 A man has been accused of killing his three-year-old son in Sadarpur upazila’s Bhasanchar union.

The body of Rahmat Promanik, 3, son of Hanif Promanik, was recovered from a paddy field in Chandpur village on Saturday.

Rahmat’s mother Swapna Aktar said her husband was not acknowledging the child. “I returned home on Friday from my parent’s house and had a fracas with my husband over the issue,” she said.

Swapna said her child went missing that night. “We found his lifeless body in a paddy field after an extensive search,” she said. “My husband has not been seen since then.”

“We’re trying to arrest him,” the OC said.