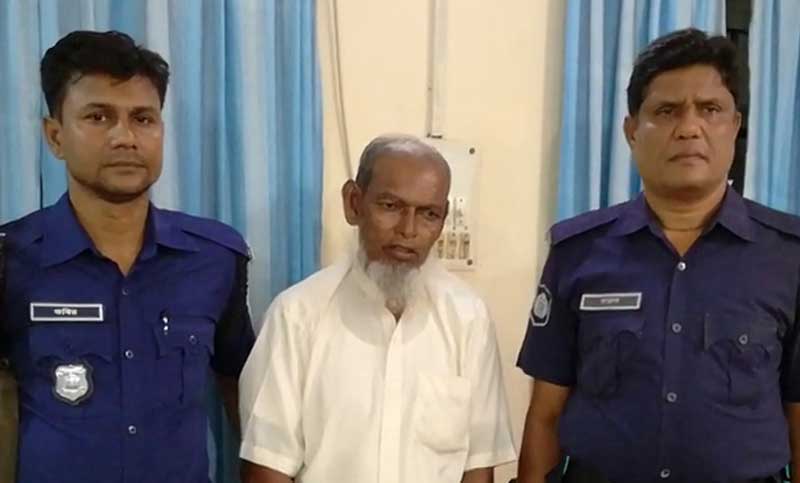 A 65-year-old man was arrested over the allegation of sexual harassment of some eight to 10 children at Pashchim Badurtoli village under Tiakhali union in Kalapara upazila of Patuakhali on Friday night.

The arrestee was identified as Abdul Malek, resident of ward no 7 of Kalapara municipality.

According to sources, Malek, owner of a store, used to abuse the students of a nearest madrasa sexually, alluring them to give biscuits and chips.

But, locals captured Malek and handed him over to Kalapara police station after getting several complaints against him last night.