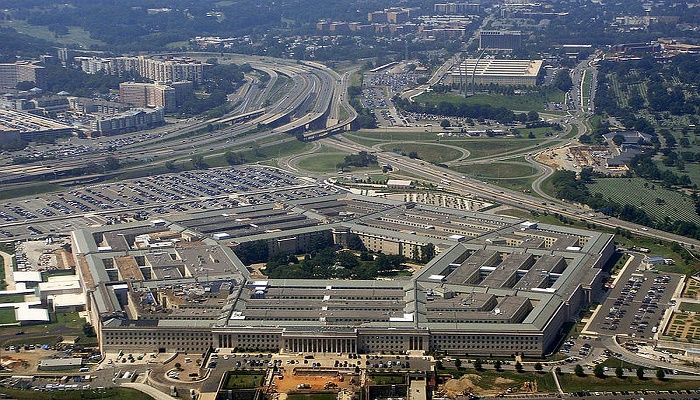 The ninth India-US Defence Technologies and Trade Initiative or DTTI group meeting will be held in New Delhi of India next week, said the Pentagon on Saturday.

The Pentagon also said that the bilateral defence trade between the two countries is expected to reach USD 18 billion by the year end, reports PTI.

Undersecretary Of Defense For Acquisition And Sustainment Ellen M Lord said the US is committed to strengthen its partnership with India while furthering military-to-military relationships and cooperation.

"Bilateral defence trade, essentially zero in 2008, will reach an estimated USD 18 billion later this year," she told reporters at the Pentagon.