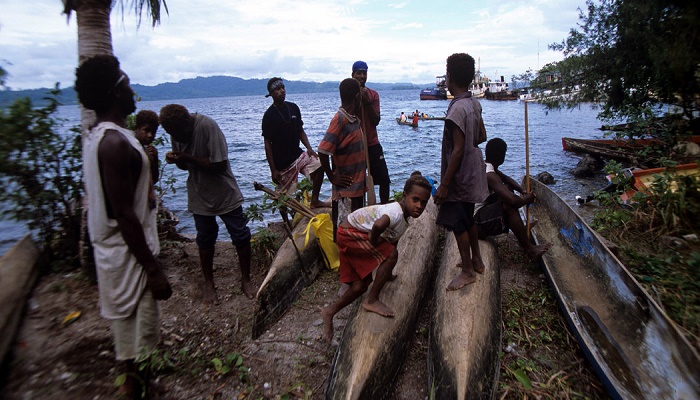 The island of Tulagi served as a South Pacific headquarters for Britain then Japan.

Now, China is moving in with plans to effectively take control.

Under a secretive deal signed last month with a provincial government in the Solomon Islands, a Beijing-based company with close ties to the Chinese Communist Party has secured exclusive development rights for the entire island of Tulagi and its surroundings, reports The Indian Express.

The renewable 75-year lease was granted to the China Sam Enterprise Group, a conglomerate founded in 1985 as a state-owned enterprise, according to corporate records.

The lease agreement has shocked Tulagi residents and alarmed US officials who see the island chains of the South Pacific as crucial to keeping China in check and protecting important sea routes.

“China is expanding its military assets into the South Pacific and is looking for friendly ports and friendly airfields just like other rising powers before them,” says Anne-Marie Brady, a China scholar at the University of Canterbury in Christchurch, New Zealand.

The Solomons cut ties to Taipei and allied with Beijing just a few days before the Tulagi deal.