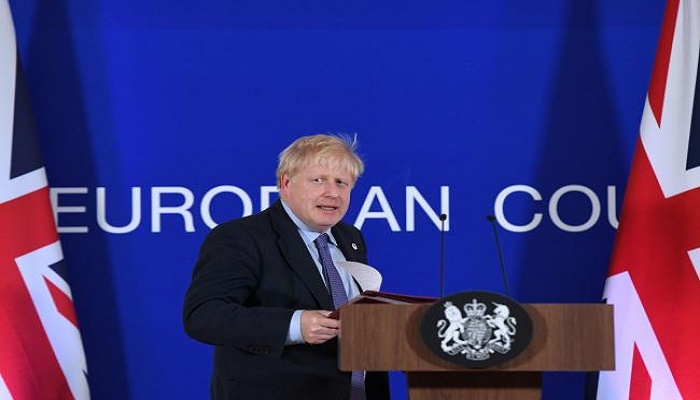 Parliament will sit on a Saturday for the first time in 37 years to vote on UK Prime Minister Boris Johnson's Brexit deal.

The PM has been trying to convince MPs to support the agreement he secured with the EU, ahead of what is expected to be a knife-edge vote in the Commons.

His former DUP allies and opposition parties plan to vote against it, reports BBC.

But at least nine Labour MPs are expected to rebel and the PM is hoping to be backed by some of the Tory MPs he sacked for opposing him last month.

Business in the House of Commons will start at 9:30 BST - the first weekend sitting since the invasion of the Falklands in 1982.

Mr Johnson will make a statement to the House and face questions from MPs, before they move on to a debate about the deal.

The timing of any votes depends on which amendments are chosen by the Speaker of the Commons, John Bercow, but they are not expected before 14:30.

Mr Johnson's revised deal with the EU was secured at a Brussels summit on Thursday.