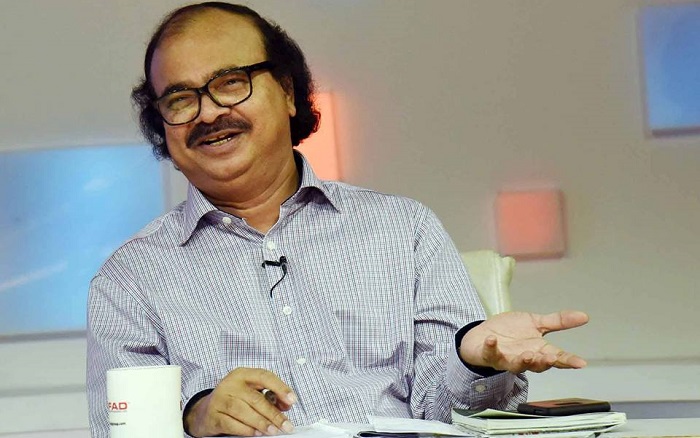 Expressing his eagerness to take the charge of Jubo League’s leadership, Vice-chancellor of Jagannath University (JnU) Professor Dr Mijanur Rahman has said he is willing to leave the university’s highest post for this.

He made the remark while taking part in a talk-show on a private TV channel on Thursday night.

The JnU Vice-chancellor said that he has not attended any meeting of the Jubo League after he was made the VC of the university.

The talk-show was aired on the private TV channel at 11:00pm on Thursday. Dr Mijanur Rahman shared a video clip of the talk-show at 12:45 pm on Friday.

In the video clip, he was seen to claim that if he was asked to take the charge of the leadership of Jubo League at the moment, he would step down from the post of Vice-chancellor of the university and take the charge.