Fate of Japan’s imperial on its youngest prince Hisahito 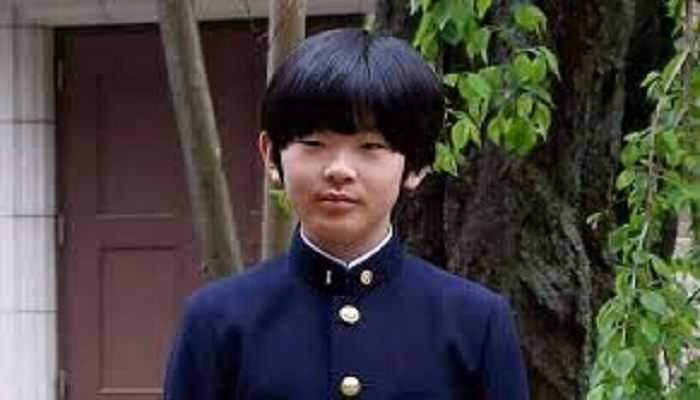 Japan’s youngest prince, Hisahito visited in Bhutan in August as the debut of a future monarch on the world stage.

The visit was rare public exposure for the boy on whose shoulders the future of the monarchy rests, reports Hindustan Times.

Emperor Naruhito, 59, who became monarch on May 1 following the abdication of his father, Akihito, will proclaim his enthronement on October 22 ceremony before foreign and domestic dignitaries.

Japan only allows males to ascend the ancient Chrysanthemum Throne and changes to the succession law are anathema to conservatives backing Japanese Prime Minister Shinzo Abe.

Hisahito, 13, the lone royal male in his generation, is second in line to the throne after his father Crown Prince Akishino, 53, the emperor’s younger brother.