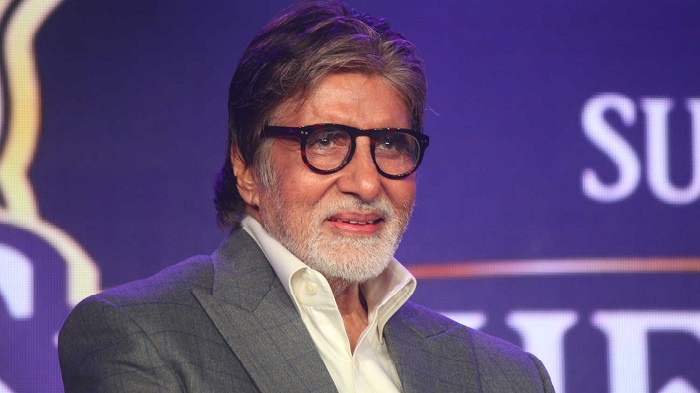 Bollywood actor Amitabh Bachchan has been admitted to Mumbai's Nanavati Hospital for a regular check up, according to media report on Friday.

The 77-year-old actor was reportedly admitted earlier this week on Tuesday and he is still under observation, sources added. "Mr Bachchan had come for a routine check up," a hospital source told media, however, initial reports suggested that the actor was taken to the hospital due to liver issues.

For the uninitiated, Amitabh Bachchan revealed that only 25 per cent of his liver is functional while the rest was damaged after a bad blood transfusion 20 years ago, which the required after he was seriously injured while shooting for 1983 film Coolie.

Speaking at NDTV's Swasthagraha event, Amitabh Bachchan said that early diagnosis and regular check ups helped him maintain his health. "I'm still surviving on 25 per cent and this is what I'm able to propagate that get yourself tested, get yourself diagnosed and then there is a cure," he had said.

Meanwhile, amidst the reports of hospitalisation, Amitabh Bachchan was quite active on social media. On Thursday, he shared two posts for his wife Jaya Bachchan on the occasion of Karwa Chauth. "The better half... !! Quite obviously the other half is irrelevant and therefore unseen," read his first post on Thursday, which he shared along with a throwback image of Jaya Bachchan.

In the second post, he wrote, "Karva chauth ki shubhkamanayein... unhein jo pran karti hain pati ki jeevan ke liye." This time Mr Bachchan shared a picture of himself and Jaya Bachchan from an exhibition they attended earlier this week.