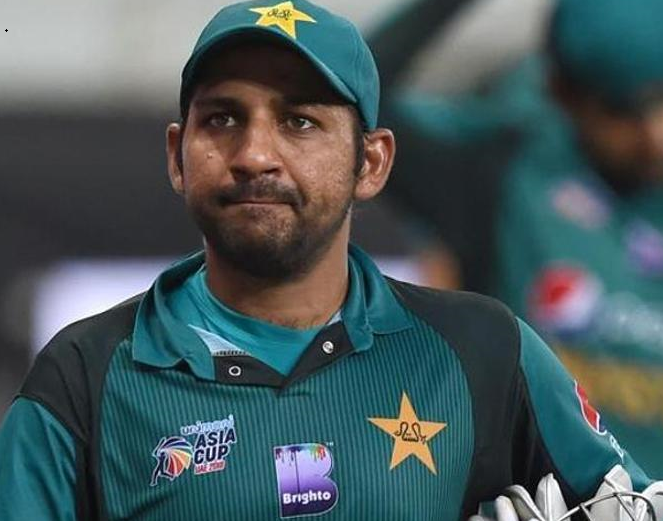 Azhar Ali and Babar Azam were on Friday appointed as captains of Pakistan’s Test and T20I sides respectively as regular captain Sarfaraz Ahmed was dropped from both the squads for the Australia series. Azhar Ali will lead Pakistan in Tests in the 2019-20 season while talented batsman Babar Azam was given the T20 reins till the World Cup next year in Australia, announced PCB.

“There is no bigger honour than to captain the Pakistan national cricket team in the pinnacle format of the game. I feel humbled, excited and privileged, and with the support of the team, look forward to justifying the faith that has been entrusted upon me for the World Test Championship.

“Sarfaraz Ahmed has done an excellent job in transforming raw talent into experienced players and I now look forward to inspiring those skillful players in our endeavours to collectively achieve our World Test Championship objectives and beyond,” said Azhar Ali.

In the ongoing four-day first-class Quaid-e-Azam Trophy, Azhar is the second most successful batsman with 388 runs in four matches as his side Central Punjab leads the field with two wins.

Babar Azam, the No.1 ranked batsman in T20Is, has previously captained Pakistan in the ICC U19 Cricket World Cup 2012. He was vice-captain in the recently-concluded series against Sri Lanka and is presently captaining Central Punjab in the National T20 Cup where he scored a 59-ball 102 on the opening day against Sindh.

“To be named captain of the No.1 ranked side in the world is the biggest thing that has happened to my career to date. I am ready for this challenge and also willing to learn more in the process. I feel it has been a natural progression for me and I am delighted that the PCB has put faith in my capabilities.

“Sarfaraz Ahmed has led the side in the shortest format by example and it is my responsibility to take forward his accomplishments so that we remain a consistent, attractive and powerful side,” Azam said.

Reacting to his axing from both the squads, Sarfaraz said, “It has been an honour to lead Pakistan at the highest level. I want to thank all my colleagues, coaches and selectors who have helped me in this journey. My good wishes are with Azhar Ali, Babar Azam and the Pakistan cricket team, and I hope they will continue to grow stronger and stronger.”

Pakistan are also scheduled to play three T20Is each against Australia (3, 5 and 8 November) and Bangladesh before the curtain falls on their international domestic season in early February 2020.