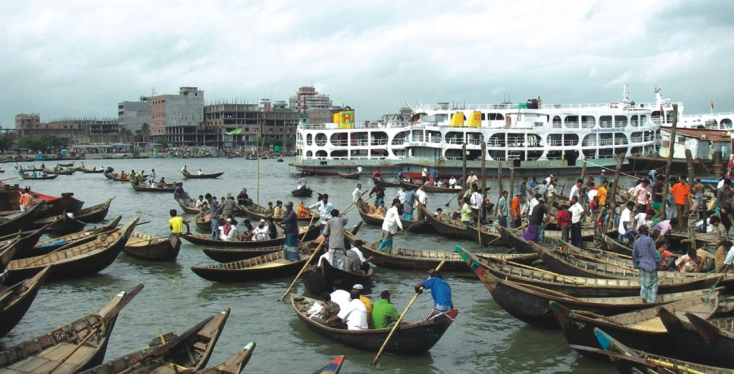 An employee of a launch was hacked to death allegedly by his co-worker at Sadarghat launch terminal on Friday.

The deceased was identified as Rubel, 22, a cook of ‘MV Kirtankhola’.

Officer-in-charge of river police Rezaul KarimBhuiya,, said Rubel and Yeamin, 20 picked up a quarrel over cooking while working at the launch around 10:45 am.

At one stage, Yeamin hit Rubel with a sharp weapon, leaving him dead on the spot.

On information, police recovered the body and arrested Yeamin.