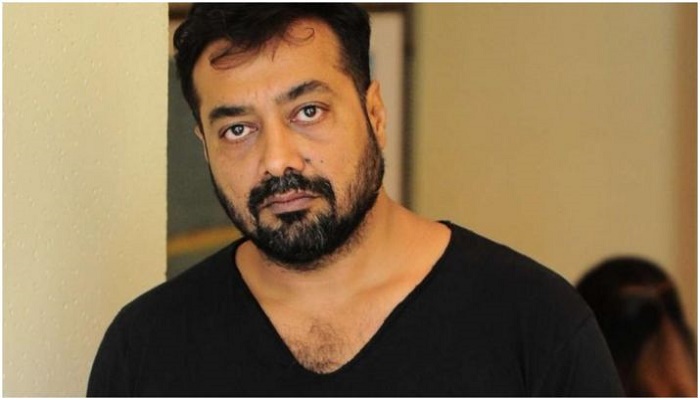 Bollywood filmmaker Anurag Kashyap has announced that he will be associated with Assamese feature Aamis as a presenter.

Written and directed by Bhaskar Hazarika, the film is described as a dark love story. It features Lima Das and Arghadeep Barua in the lead, with a supporting cast of Neetali Das, Sagar Saurabh and Manash K Das, reports PTI.

On Tuesday, Kashyap posted a video on his Instagram story where he urged the audiences to watch the film, which releases countrywide on November 22.

“Trust me, you have not seen anything like ‘Aamis’ coming out of India,” the filmmaker said in his appeal.

Hazarika is best known for directing Kothanodi which won the Best Feature Film in Assamese award at the 63rd National Film Awards.

Aamis had its world premiere at the Tribeca Film Festival in New York. The film is produced by Poonam Deol and Shyam Bora in association with Wishberry Films.