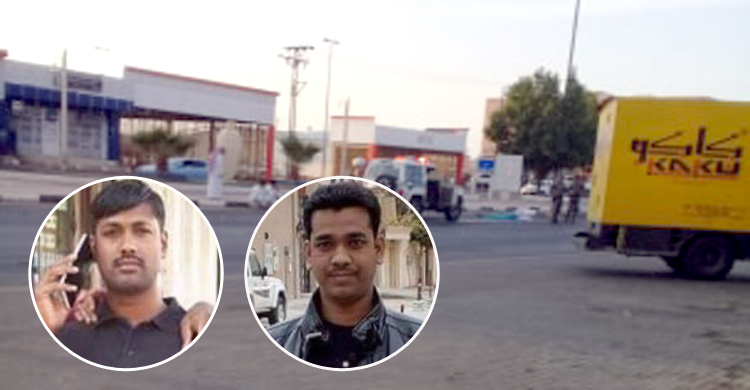 The deceased were identified as Belal Hossain, 32, son of Bechu Darbesh of Char Hazari union in Companyganj upazila and Abdul Kuddus, 35, son of Nurul Haque of the house of Musa Mia Pandit of Ward No 8 of the same union.

Family members of the victims said that a speeding covered van coming from opposite direction crashed into their motorbike on Wednesday night while they were going to work, leaving the duo dead on the spot.

When the news reached the victims' house on Thursday (October 17), the shadow of grief came down in the area.