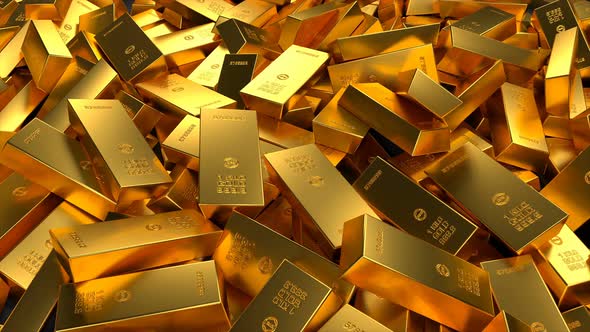 Customs Intelligence and Investigation Directorate (CIID) officials arrested a man along with 130 gold bars weighing 15 kilogrammes from a flight of Air Arabian at Shah Amanat international Airport in Chittagram on Friday morning.

The arrestee was identified as Md Joynal.

Confirming the news, wing commander Sarwar-e-Jaman, managing director of the airport, said a Flight of Air Arabia landed at the airport 8:10 am this morning. On secret information, custom officials challenged Joynal as he was seen walking suspiciously in the area.

Later, a team of custom officials searched his luggage and recovered the 130 gold bars weighing 15 kg worth Tk 6 crore, he said.

A process is underway to file a case against him in this connection, he added.