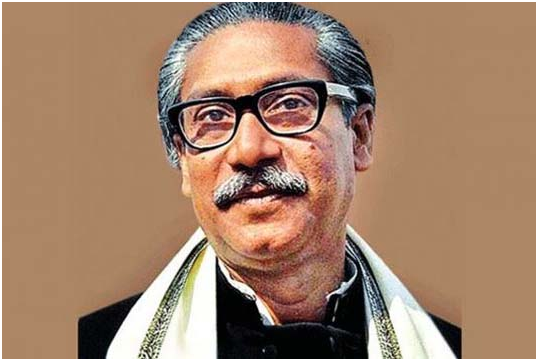 The chief executive officer of the FBM Juergen Boos said this as he held a meeting with State Minister of Cultural Affairs KM Khalid on Wednesday, said a press release.

He also expressed his eagerness to translate the books written on Bangabandhu to mark his birth centenary in 2020.

Later, the Bangladesh delegation led by the State Minister attended another meeting with the president of the International Publishers Association (IPA), Hugo Setzer, added the release.

The State Minister informed the IPA president about the Bangabandhu International Book Fair-2020 which is going to be held in Dhaka and asked for IPA’s assistance and cooperation.

The IPA president assured Khalid of providing all necessary assistance during the fair.