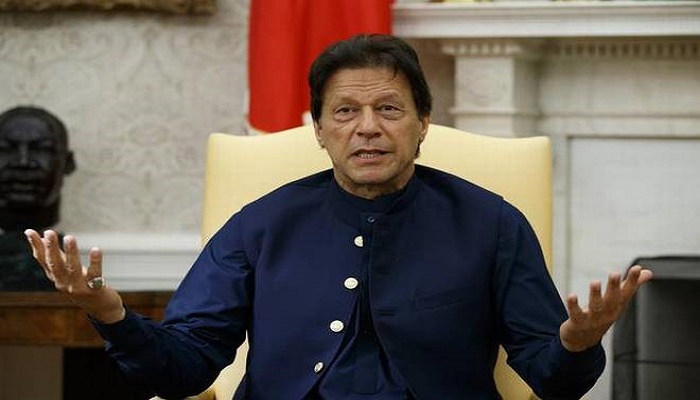 Pakistan has blacklisted and expelled the Asia coordinator of global press freedom group the Committee Steven Butler to Protect Journalists.

CPJ executive director Joel Simon called the expulsion of Steven Butler "baffling" and "a slap in the face" to those concerned about press freedom in Pakistan, reports AP.

Butler was refused entry at the airport in Lahore despite having a valid visa and was returned to the United States. Butler said he was told he was on "a stop list of the Interior Ministry."

Butler was planning to attend the Asma Jahangir Conference-Roadmap for Human Rights in Pakistan. The conference this weekend is named for Pakistan's renowned human rights activist who died last year.