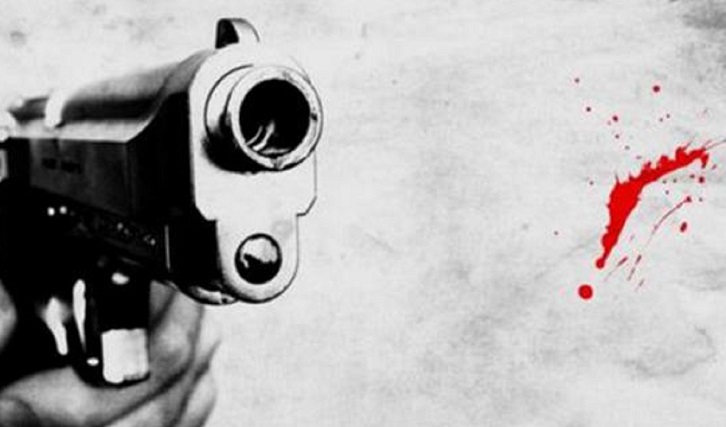 A suspected criminal was killed in a reported gunfight with police at Bhutgari village of Panchbibi upazila in Joypurhat on early Friday.

The deceased was identified as Aminul Islam alias Casset, 45, son of Shahabul Islam of Piara village in the upazila. He was wanted in eight criminal cases including that of abduction, said police.

Acting on a tip off, a team of police conducted a drive in the area where a gang of kidnappers gathered early in the morning.

Sensing presence of the law enforcers, the criminals opened fire on police, forcing them to fire back that triggered the gunfight, police said adding, at one stage, Aminul was caught in the line of fire and sustained bullet injuries.

Later, he was taken to local hospital where doctors declared him dead.

One pistol and seven bullets were recovered from the spot.