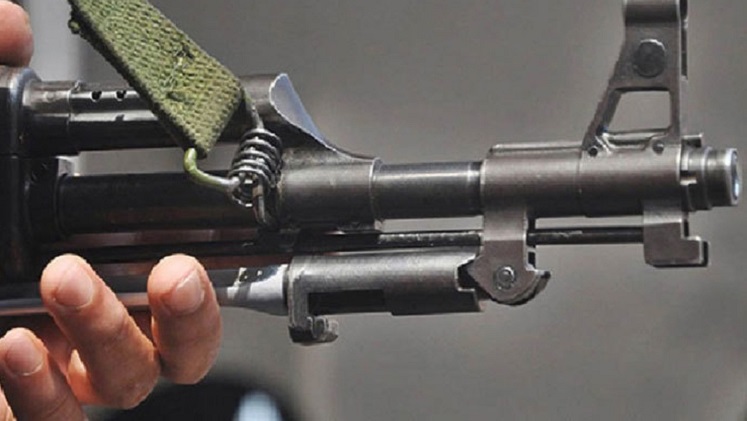 An alleged robber was killed in a reported gunfight with Detective Branch (DB) of police at Gafargaon of Mymensingh on early Friday.

The incident took place at around 12:30 am on Gafargaon-Rasulpur regional road.

The deceased was identified as Abdul Motaleb, 42, son of Ketu Sheikh Alias Abdul Gafur from Chhoyani village of Rasulpur upazila.

Confirming the matter, acting officer-in-charge (OC) of DB police Shah Kamal Akond, said he was a listed robber in the upazila and has been accused in at least 5 cases filed with different police stations.

Being tipped off that a group of robbers were preparing to commit robbery, a team DB police conducted a drive in the area around 12:30 am, he said.

As police confronted the criminals, they opened fire on police fearing danger which prompted police to take action that triggered the ‘gunfight’, leaving Motaleb injured.

Later, he was taken to local hospital where doctors declared him dead.

One pipegun, 15 cartridges, 20 shells of bullets were recovered from the spot.