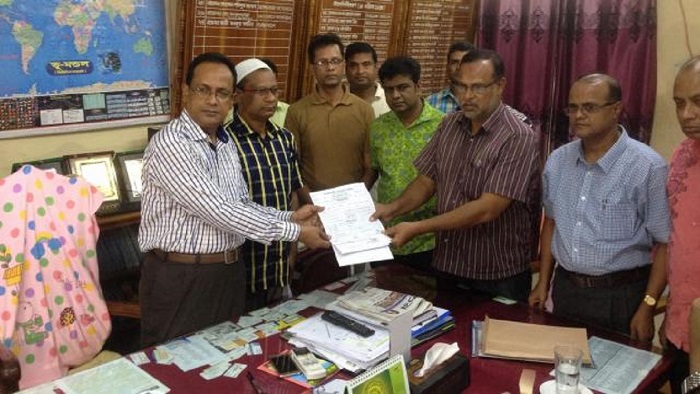 He submitted his transfer certificate (TC) collected from his previous college to the Principal of Kushtia Govt College Prof Kazi Manjur Kadir in the afternoon.

The principal said the college administration will ensure his security and help him in his study.

Earlier on Tuesday, Faiyaj took his TC from Dhaka College to get enrolled at Kushtia Govt College.

Prof Kazi Manjur Quadir, principal of Kushita Government College, said Faiyaj has been enrolled at the college against a vacant seat under the Science department.

Abrar Fahad, 21, a second-year student of electrical and electronic engineering department of BUET, was beaten to death allegedly by Bangladesh Chhatra League leaders at Sher-e-Bangla Hall.

He was found dead on the staircase of the dormitory in the early hours of October 7 after the BCL leaders beat him at room-2011.