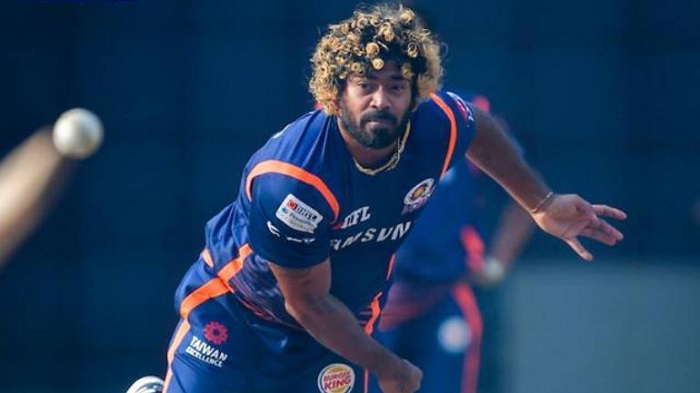 Limited-overs skipper Lasith Malinga is among four players, who have now returned to the Sri Lanka squad for the upcoming three-match T20I series in Australia, starting October 27.

Malinga, wicketkeeper-batsman Niroshan Dickwella and bastman Kusal Perera were among the 10 players that pulled out of the recent tour of Pakistan owing to security concerns. The tour of Australia will also see the return of Kusal Mendis.

The four players came in place of Angelo Perera, Lahiru Madushanka, Sadeera Samarawickrama and Minod Bhanuka, who were part of the squad that won the series at the home of the incumbent No.1 T20I team in the world - Pakistan.

Twenty-seven year-old Bhanuka Rajapaksa, who was the beneficiary of some of the top players pulling out of the Pakistan tour, made the most of his chances with a whirlwind 48-ball 77 from No.3 - an innings laced with four fours and six sixes. Wanindu Hasaranga, the 22-year-old legbreak bowler who made his debut at home against New Zealand this year, finished on top of the wicket-takers list in Pakistan, and has also held onto his spot for the tour of Australia.

In an assault very similar to Rajapaksa's, middle-order batsman Oshada Fernando too smashed a blistering 78 (off 48 balls) - in his only appearance in the third T20I - earning himself a place for the upcoming tour.

The series kicks off in Adelaide, before shifting to the Gabba in Brisbane on October 30 and then to the MCG in Melbourne on November 1.