BCB replaces coaches for not fielding legspinner in NCL 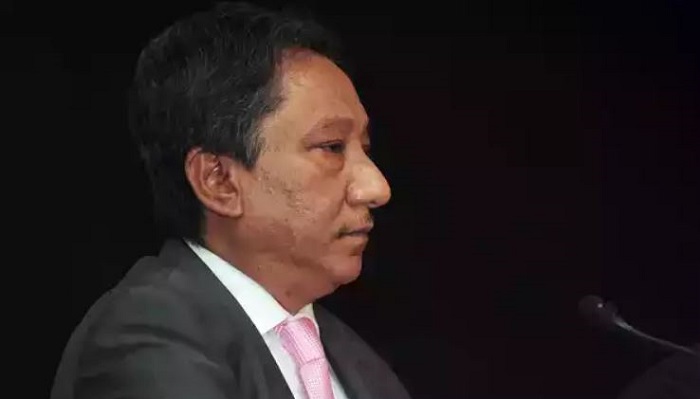 The Bangladesh Cricket Board (BCB) replaced two Divisional coaches for not fielding a legspinner in their playing XI in the ongoing National Cricket League, the country's traditional first-class tournament.

The BCB instructed Divisional coaches to field legspinners in their playing XI if there is one in their squad. They even made fielding both a legspinner and an overseas pacer, who bowls above, 140 kph compulsory for the upcoming edition of the BPL.

Jahangir, however, defied their orders despite insistence from the board, and after having Jubair in his squad did not field him in the opening two games of the NCL.

While Jahangir kept Jubair in his squad, Rishad Hossain was not even considered in the 14-member squad of Rangpur, which caught BCB president, Nazmul Hasan's eye.

"We have summoned the two Divisional coaches for not fielding the two spinners in NCL," Nazmul said on Thursday. "If we don't let them bowl, how would they improve? They don't get any opportunity in any tournament. So we are working on it," he said. "Even in NCL, I don't know why it happens. We are talking so much about legspinners, we have not played Rishad and Likhon yet in NCL.

"Why they are not in the best 11 while they are selecting the team. We have asked (the) two coaches to explain why they did not field them even after giving them the instruction. They must answer. We have called them. If we don't let them play, how would they come in?,'' he asked.