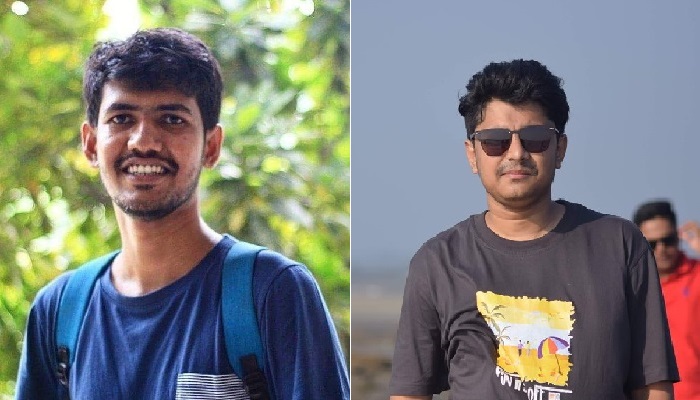 KM Muttaki and Khairul Hasan Jahin have been made president and general secretary respectively of Jagannath University (JnU) unit of Bangladesh Chhatra Union, the student front of the Communist Party of Bangladesh (CPB).

A 17-member executive committee was formed through the 28th conference of the student body, held on JnU campus on Thursday.

Mrittika Sarkar was made organising secretary of the new committee.

Mehdi Hassan Noble, president of the central committee of the Bangladesh Chhatra Union, administrated oath to the new committee.