Grameenphone gets 2-month reprieve from paying Tk 125.8bn due 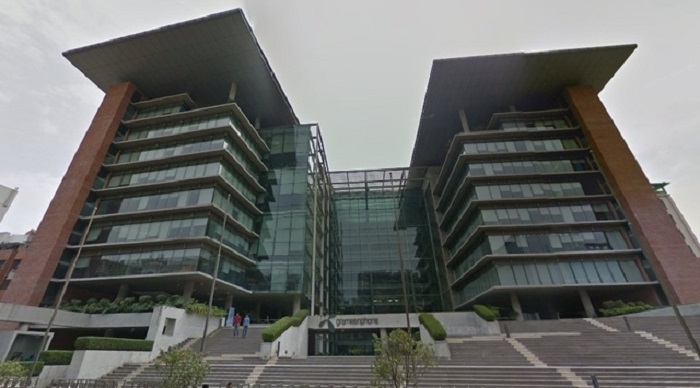 Justice Abdul Hakim and Justice Fatema Najib passed the order today after admitting an appeal filed by GP challenging a lower court order that rejected its application seeking a directive on the BTRC asking not to realise the demand and not to harass the GP.

The high court bench subsequently adjourned the hearing until Nov 5.

Dr Sharif Bhuiyan, a lawyer for GP, told media that BTRC on April 2 this year demanded Tk 12,579.95 crore from GP in 27 items illogically.

Then GP filed an application to a Dhaka court seeking directive so that BTRC does not realise the money from it and does not harass the mobile operator until the case is disposed of.

He said GP’s demand was illogical as there are several cases pending with different courts including the High Court and affiliate division over the demand of BTRC.

After admitting the appeal, the HC on Thursday issued the injunction order.